The image designed by Sphere Studio is selected as the cover of Joule in Sept, 2022.

The ligand-engineered deposition (LD) strategy based on the coordination ability of ligands (such as tartaric acid) is proposed to regulate TiO2 film and interfacial structure. The resultant planar perovskite solar cells (PSCs) achieve an impressive PCE of 24.8% with a fill factor exceeding 0.83, which is the highest PCE among the TiO2-based planar PSCs reported so far.

Planar perovskite solar cells (PSCs) have been extensively researched as a promising photovoltaic technology, wherein the electron extraction and transfer play a crucial role in the power conversion efficiency (PCE). Here, we proposed a ligand-engineered deposition strategy based on the coordination ability of ligands (e.g., tartaric acid) to regulate TiO2 film and interfacial structure. This strategy can effectively inhibit particle aggregation of TiO2 film through the steric hindrance of assembled ligands. Furthermore, the decreased interfacial contact impedance and enhanced electron extraction are achieved between TiO2 and perovskite, due to the smooth topography and cross-linked structure formed by tartaric acid that bonds with Ti and Pb atoms. Accordingly, an impressive PCE of 24.8% with a fill factor exceeding 0.83 is successfully obtained, which is the highest PCE among TiO2-based planar PSCs reported so far. In addition, unencapsulated PSCs can maintain ∼95% of initial efficiency upon exposure to ambient air for 2,000 h.

We have provided two different styles of design drafts as follows. 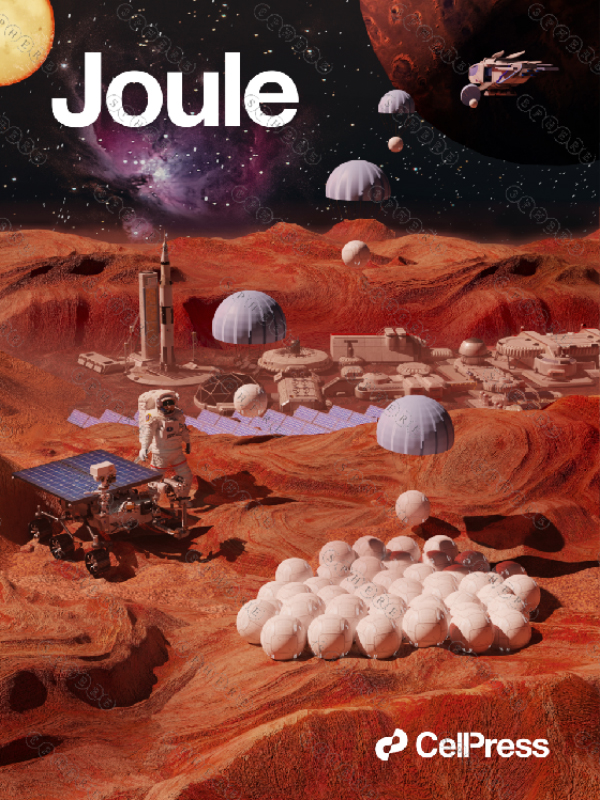